Hosting your own beer tasting is a fun, social reason to gather friends, neighbors and family together.  Standard beer tastings typically have a theme around which you select your taste-worthy brews.  One theme that is always a success with party guests is an around-the-world-beer tasting.

Around the World in 80 Beers
While you probably will not have 80 different beers at your party, we do suggest having a variety of styles ranging from light to dark.

You can opt to focus on one particular area of the world, such as Europe, or one country, like the Czech Republic.  Either way, the more focus you have, the more you can learn about the particular beer culture in question.

If you’re having trouble deciding which country or area of the world on which to focus, think about the countries of origin—in other words, the nationalities or heritages—of some of your party guests and choose one or more of those countries’ best brews.

After you have chosen your countries, organizing the party becomes the easy part.  Designate a tent or table for each country—if you have multiple countries on your list—and fill it with that country’s most popular brands of beer.  Then, have your guests go from table to table trying the different beers you have to offer. You can even get creative and make a passport for everyone. At each tent, provide a stamp for the country and a pen for guests to use on their passports so they remember what beers they have tried, which ones they enjoyed, and which ones they would rather not go back to for seconds.

World’s Best-selling Beers
Now, we would like to further help you with your beer selection process with this quick guide to beers around the world.

Best-selling North American Beers
North America has some tasty beers, ones with which most of us are very familiar.  Some popular Canadian beers include Labatt Blue and Molson Canadian.  Mexico’s best-selling beers are Corona, Tecate and Dos Equis.  North American beer also includes American, so feel free to include beer from some of the United States’ smaller breweries.

Best-selling European Beers
European beers are nearly impossible to categorize, what with their numerous flavors and alcohol content. There are also thousands of beers from which to choose, and that can be more than overwhelming. However, in order to keep it as simple as possible, you would be wise to include an array of the most popular.

Guinness is the best-known Irish beer, though Harp is their best-selling lager.  Belgium’s best international seller is Stella Artois, though nationally Jupiler is more popular.  Not many people know this, but the Czech Republic is the number one per capita beer drinking nation, and their top-seller is Gambrinus.  Pilsner Urquell, a beer believed to be the world’s first brewed golden beer, is also Czech.

Germany has well over 1,200 breweries, with the top four companies including Krombacher, Bitburger, Warsteiner and Becks.

Best-selling Asian Beers
By volume, China buys more beer than any other country.  That being said, their best known and best-selling beer includes Tsingtao, Zhujiang and Yanjing. Japan might be well-known for its sake, but beer is by far the most commonly consumed alcoholic beverage in the country, owning 60 percent of its alcohol market.  The number one selling beer is Asahi Super Dry followed by Kirin, Sapporo and Suntory.

Of course, every country has tons and tons of beers to offer.  These are merely some of the more popular choices.  If you decide to choose more specialized, less well-known beers, that is also a very tasty and fun idea.  No matter what direction you choose, just remember that you will want to offer all guests an array of foods to go with each beer.

The most common beer tasting foods include: 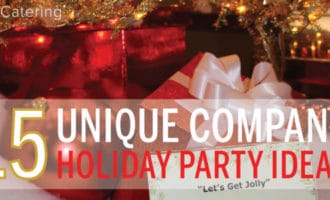 How to Host Safe Meetings and Events During COVID-19 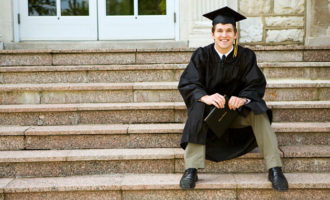 15 Ideas for Your At-Home or Virtual Graduation Party 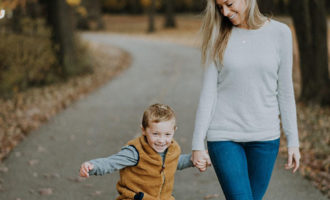 Mother’s Day Essentials for the Special Women in Your Life