CHICAGO – Tasty Catering was named as a 2010 Achievement in Catering Excellence (ACE) award winner for the Midwest region from leading trade publication catersource magazine. The catersource ACE Award recognizes companies that have shown leadership and noteworthy achievement in their communities and have demonstrated professional contributions to the catering industry.

“Winning the ACE Award is a huge honor for the whole team at Tasty Catering because we were judged to be the best by our peers in the catering industry!” said Larry Walter, Tasty Catering Chief Operations Officer and co-founder Larry Walter. Tasty Catering was one of the five winners chosen in 2010. Each winner represents the best of the best in each of five geographic regions: Midwest, South, East, West and International. The ACE award was presented at the annual catersource Conference and Tradeshow held in Las Vegas, March 7-11, 2010. 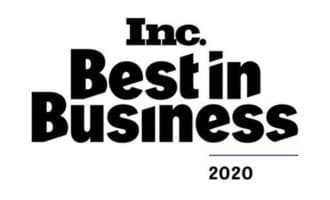 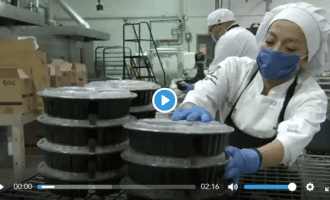 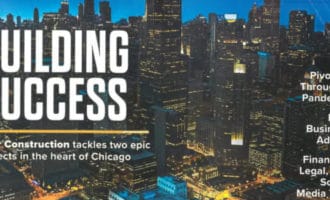